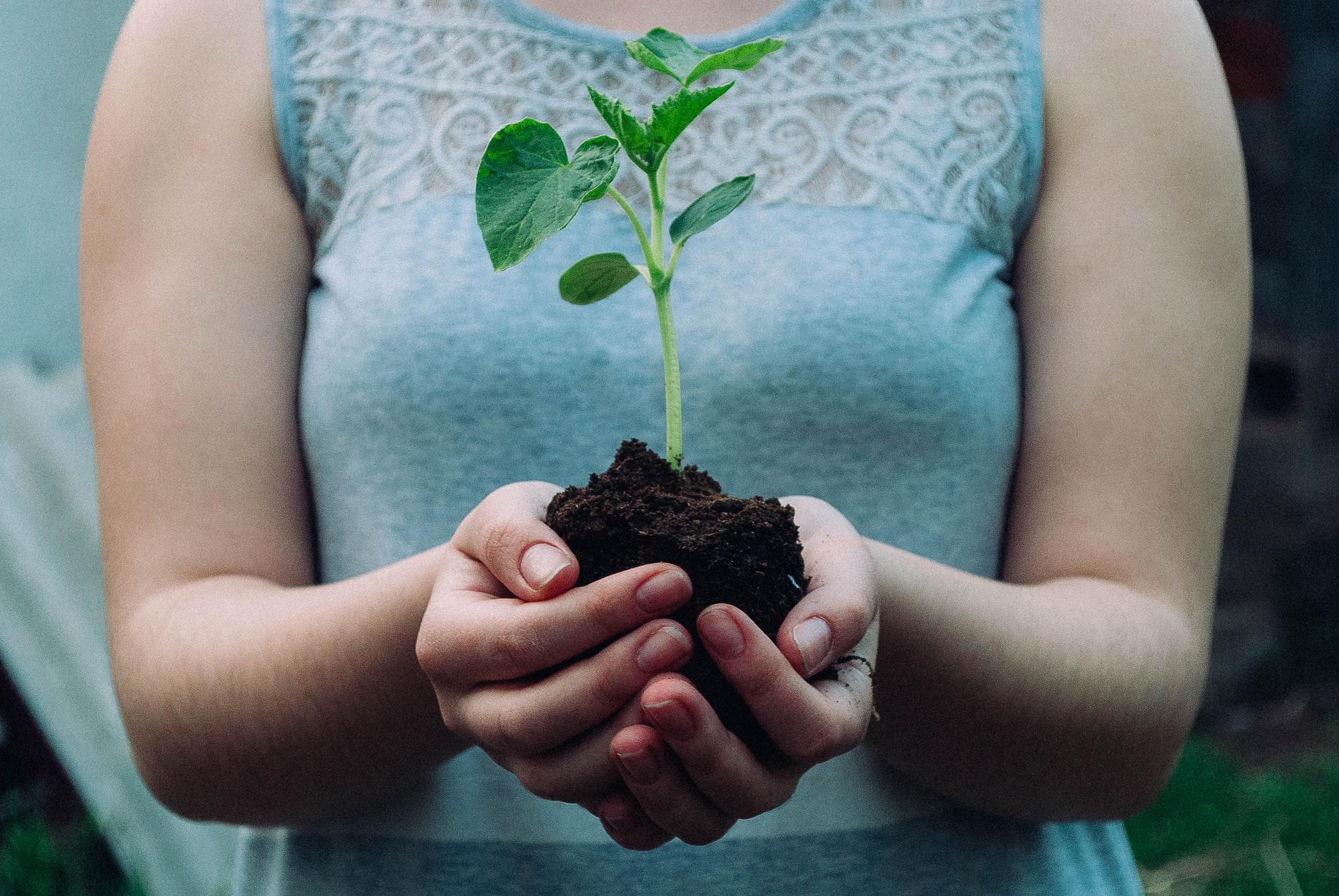 My dearheart admitted that he didn't know what plans I had in store for him, and those unknown ambitions terrified him. Yet I would never let him fail alone. I am his safety net – his Domme – and I will ensure that he grows as much (or as little) as he is able.

That my dearheart was afraid is my failing. One of my duties is to ensure that my expectations are clear. My submissive should be able to recite back to me what his responsibilities are, but I failed to convey the extent of my dreams and his place in them.

I also didn't check in with his feelings soon enough, and didn't uncover this turmoil within him. He's my sweetheart, my dearheart, and it makes me ache to see him distraught. It's my place also to soothe him, not just to dominate. To reassure him that he has a place in my life, no matter what.

My dearheart sees that I am driven and ambitious. We've talked about some of what I intend to accomplish in my lifetime, and it daunts him. He feels out of place, unsure of his own abilities and where they would fit into such an ideal life. His uncertainty is based around impostor syndrome. He doesn't feel that he measures up to my standards.

In truth, this uncertainty over his place in my world is a consequence of how my leadership works. I don't know where he will end up either, because he still has so much room to grow. He could grow to become something as important as my estate manager, or grow to become my trusted executive assistant. He'll have a place in my life, just not a definite role until we're closer to it in time.

This is all yet another process of becoming, only applied to leadership. My leadership principles work on the basis of graduated trust. I begin by entrusting small responsibilities to my dearheart, and gradually add more.

Graduated trust like this depends on hitting the sweet spot. Giving my dearheart tasks that are too easy does nothing for his development. Giving him crushingly impossible tasks is a disastrous breakdown in the making.

It is difficult to gauge the sweet spot at first, with little experience to draw from. As I grow more practised with my dearheart though, it refines itself naturally to become smoother. I develop a more clear understanding of his boundaries and limits. I can match workload to capacity more safely.

I don't want to overload my dearheart. I want to keep him happy by challenging him, but only just so.

For instance our latest project has been entrusting him with laying down a tile floor. Doing it all at once turned out to be too large a bite, so we're stepping it down to stages of work: fitting tile, doing half the space, laying tile, doing grout, and so on. In doing so my dearheart is forced to confront and overcome challenges, and he's forced to grow his practical skills.

One of the goals of this nurturing approach is to bolster my dearheart's autonomy. I find it most beautiful to accept his submission when it comes from a place of his own strength: when he wishes to pair his abilities to my ambitions.

Of course, each gradual step of growth is worth celebrating! Praise is one reward that's easy to give and received well.

My other favourite reward for a job well done is another job. Though that particular reward never seems to be met with fanfare...

All these little bits are part of what's important in being a gentle Domme. Traits like patience beyond measure, giving consistent calm commands, and having highly attuned emotional awareness.

I'm not a Mommy Domme, overly concerned and sweet. I'm closer to an Executive Domme: I use a light touch, stay modest, and strive to develop the subs under my care. I assert my dominance by putting my subs' well-being first, and by supporting them in accomplishing their own dreams. And I ruthlessly pursue my own ambitions, whether or not they choose to accompany me on them.

I recently read an article that talked about shortcomings of women in the workplace. It argued that using your "radar" can be a problem when the workplace rewards laser-focus. By "radar" they meant holism and situational/emotional awareness, about picking up on all sorts of details with other people. Of course those details might be superfluous if you are single-mindedly pursuing a task, but people do not exist in isolation.

I aim to bring such holistic handling to my dominance. When I assign my dearheart a task and he responds in a weird way, rather than dismissing it I note it as a detail for following up on. It's a natural thing to do when concerned, and a huge part of being gentle is being sensitive to other's emotions. For that matter, a large part of being Dominant is being perceptive and sensitive.

That is to say, it's not limited to gentle Dominants. An effective Dominant usually relies on being able to read into subtext and body language to know where to guide things next – whether it's a conversation or a scene. There's a wealth of information to be had in physical details, from gasps to goose flesh to nervous tension, or verbal cues like momentary pauses and delighted squeaks.

Another aspect of being a gentle Domme is to be charming. Not necessarily to be suave, but to make your partner laugh. All too often there's this Dominant fantasy of saying the right things, being sleek and smooth. Yet it's fine to be an awkward Dominant so long as your sub is charmed by it.

That my dearheart found me endearing is one of the reasons why he was initially drawn to me. Though he was a little bit apprehensive to begin with, for good reason. Despite how gentle I am, there's steel resolve beneath my silk. I think that kind of resolve distinguishes a gentle Domme from a simply kindhearted person.

A gentle Dominant need not be strict or stern, but they're not a doormat. They should have their principles staked down firmly. Being flexible when dealing with others is great, so long as you're not contorting yourself in ways that violate your principles.

I hope you appreciate my musings on gentle dominance and nurturing growth. I constantly strive to better prepare my dearheart for life, providing my discipline as a resource for him to grow with.