What if your worker is too valuable to discipline for toxicity? What if you have to cope with their bad behaviour for the sake of productivity? These are some of the problems that come along with a brilliant jerk in the workplace.

What is a Brilliant Jerk, aka an Intelligent Jerk?

In short, brilliant jerks are highly capable workers who squander their abilities by being jerks to colleagues – intentionally or not. Even though they may be individually productive, they drag down a team's productivity with their behaviour and can actually be a net drain overall.

It's a standard stereotype that engineering-minded people are short on soft skills, and that they're abrasive. Or arrogantly concerned with being correct at all times, or merciless in picking apart flaws they run across in other people's work.

To summarise, there are two main types of brilliant jerks: selfish, and selfless. Selfish jerks are the type you expect when you hear the word jerk: they abuse their power, play petty games, and are childishly set in their ways.

Selfless jerks on the other hand can be given a chance to learn and grow past their jerk behaviours. These jerks are interested in doing the right thing for the company, and are simply unfamiliar with how their actions are affecting others.

Is a Brilliant Jerk Worth It?

There's also this mythical belief that some jerks are just so brilliant, they can do things nobody else can – so you have to minimise their bad behaviour to limit fallout as you extract value from them.

What results is a toxic culture that allows jerk behaviour to thrive.

It's no surprise that this is often a cultural problem in startups. They're small enough that individuals may know jerks on a more personal basis, and thus be able to compensate for the jerk behaviour. They might know how to dance around a jerk to avoid triggers, or have a friendship that dampens the worst of the jerk behaviours.

Selfless jerks can be adamant in their beliefs and critical about everything. They've never been reprimanded for it, never felt the pressure to change their behaviour, never learned to be graceful in their dealings with others.

I've cried at work before due to selfless brilliant jerks.

Hitting such an extreme low because of some jerk's actions left me feeling powerless. What would I do about the situation? Going to my manager felt futile, since there were so many hurdles. My workplace's culture didn't feel safe, especially not as a woman.

What if he didn't believe me? What if he sided with the jerk, and said that I was being too "emotional" or too "sensitive?" What if he talked to the jerk's manager, and they did something heavy handed like force an apology?

I'd hate to be subjected to a forced apology. Words mean little to me, I prefer to see actions and predictability. It's also a graceless solution that shames the jerk for their actions. In short, a forced apology would be a farce.

All these hurdles led me to the simplest solution of all. Avoidance.

I know I'm not the only one who actively avoids working with jerks. That tiptoeing around comes at the cost of morale and productivity.

That's the crux of the issue: a brilliant jerk may be able to do a lot on their own, but that doesn't make up for the fact that they drag down everyone else. They slow entire teams worth of people down.

I reject the stereotype that engineers need to be jerks. Most should be graceful instead.

For one thing, both my dads have served as exemplars of graceful engineers. One knows how to charm people, and how to get along with people from any walk of life. The other is a wholesome person, quiet but for frequent praise and legitimate concerns.

I mean the myriad ways of leadership, picking and choosing the best for a given situation:

There's many ways to influence people, whether democratic, transactional, transformational, bureaucratic, servant, or others.

However, many of these means of influence entail the same skills. Humility, listening, clear communication, and empathy.

A graceful engineer should be humble, recognising their own human limits and failings. You can't know everything, and mistakes unavoidably happen. Hence you should also be listening for contrary facts, and communicating in a way that leads to no misunderstanding.

We don't need to tolerate "rock-star engineers" with jerk behaviours. It's well past time for people to recognise that we can accomplish more great things when we're working together than when we have jerks "leading the way."

Tolerating jerks in the workplace leads to other people suffering, most often already marginalised groups. Thankfully at least, the majority of jerks are selfless enough that they can be led to doing right actions with some leadership intervention.

Jerk behaviour really comes down to those two questions mentioned in the introductory article: Are you helping the team's success, and can you act decently? Having a manager ask those questions can be enough of a wake-up call to stop a jerk's behaviour.

The less jerks we tolerate in the workplace, the more inviting it becomes for the sake of diversity and inclusion. This is especially important in the tech industry, where there's such a rampant problem with men that are jerks – it's no doubt a contributing factor to the huge attrition rates of women in tech.

I know of few women individual contributors in my workplace, but they too have faced men that made them cry. They too have struggled with jerks to the point that being praised at all honestly is a welcome relief from the onslaught.

I'm still dreaming of a better workplace culture. I hope that as I gain my own power at work, I can help advance the cause. 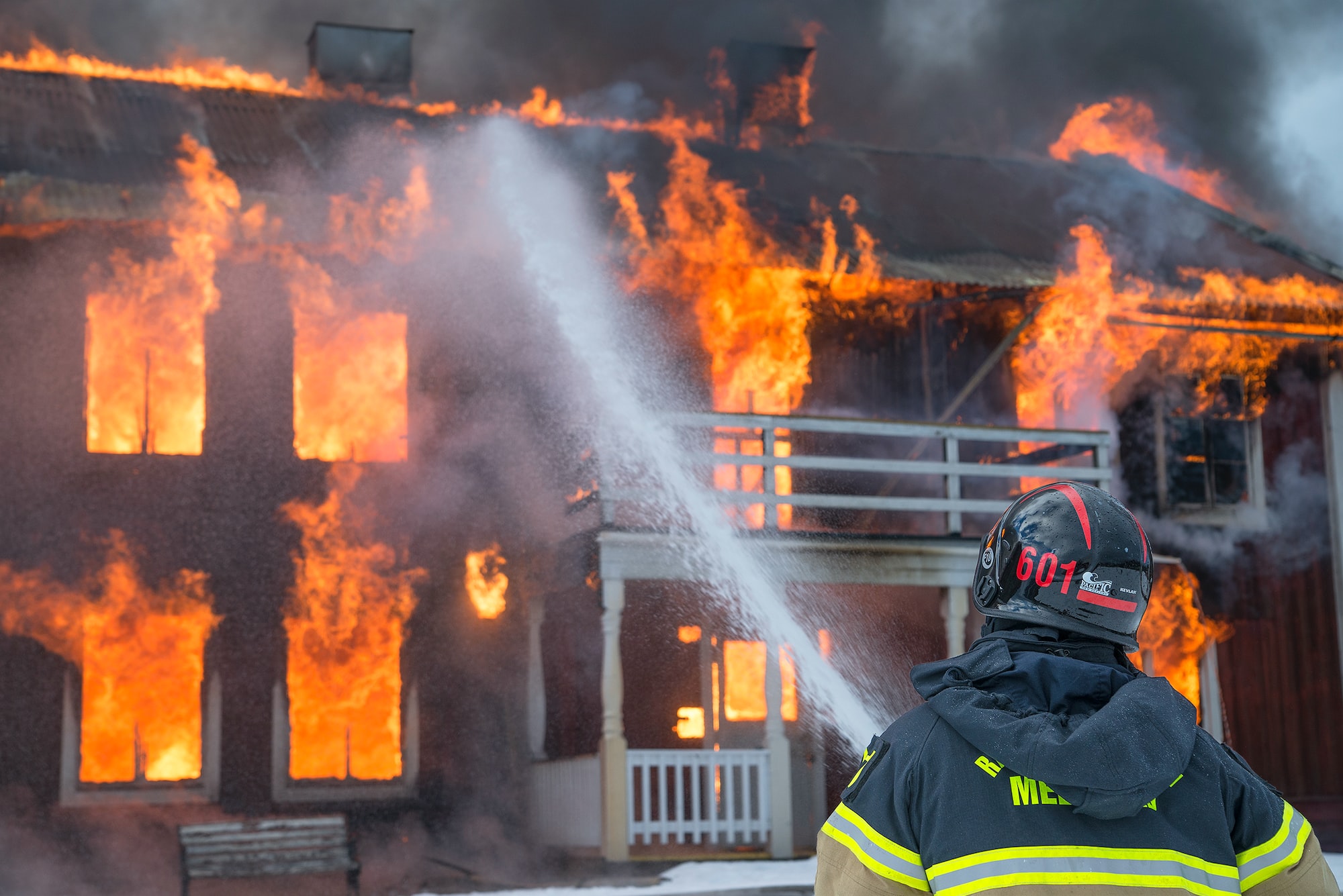