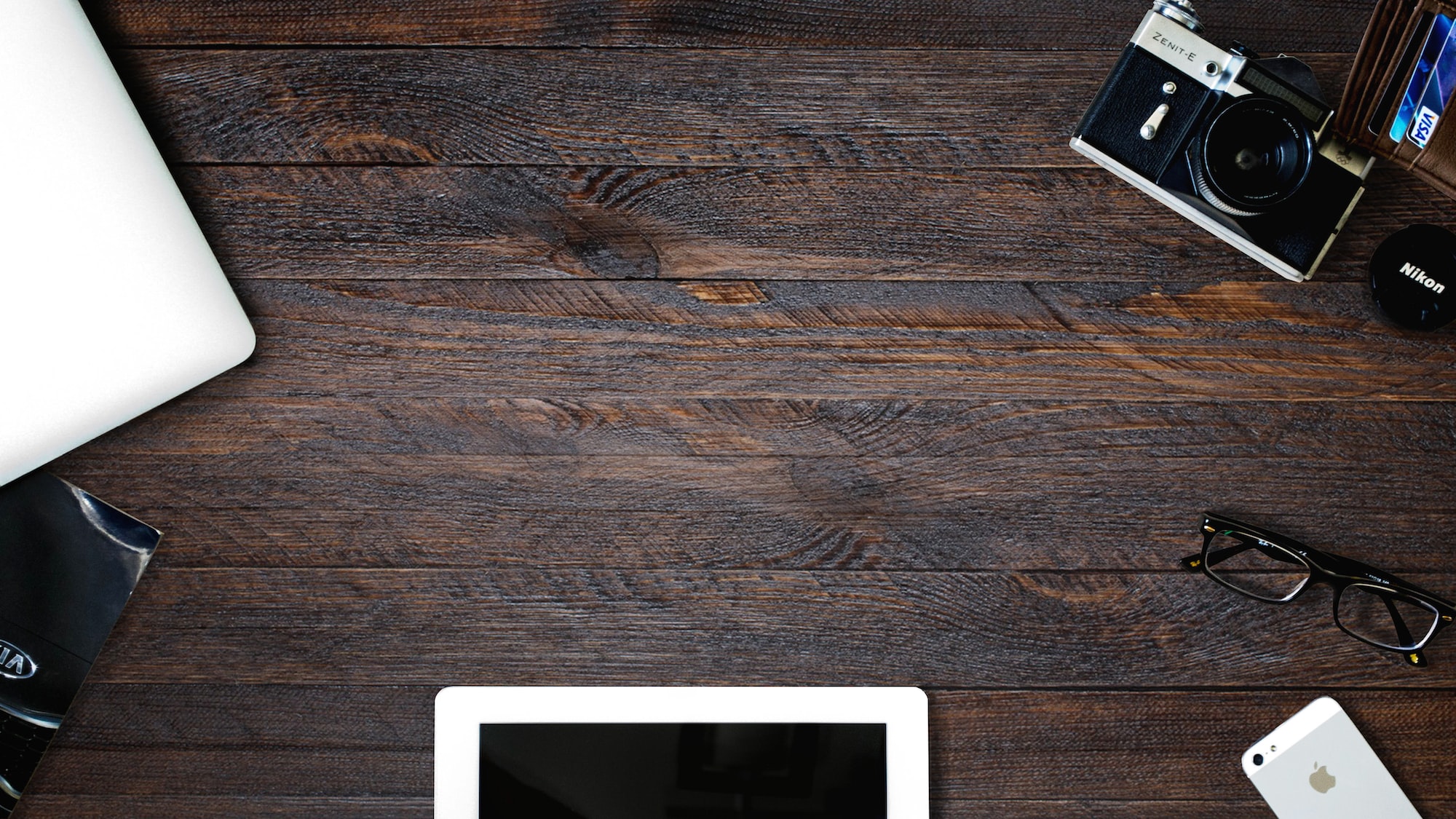 Why structure your D/s dynamic like a business over more traditional archetypes? Well, an executive is a leader and manager, responsible for the well-being of their team and success of their ventures. They hold the power of decision, and rely on their staff to support them achieving goals. Their duties are much akin to those of a Dominant, and it's a natural fit.

There are also practical considerations: the executive's support staff are business professionals in their own right, allowing relationship partners to have other thematic options than as a stay-at-home dependent. Partners can work their own jobs, or they could work for their Executive. There can be dynamics such as CEO/chief-of-staff, CFO/executive assistant, and so on.

It also scales better to accommodate polycules/relationships with more than one Dominant, as it's typical to have multiple executives in a company. For example, the executive officer, the finance officer, the operations officer, and so on.

The 1950s kink encompasses more than just household dynamics and relationship structure, but I'm choosing to focus exclusively on those two parts of it. The kink is remarkably tactile and visual, delving into the style and feel of the era. I'm not discussing any of those aspects here, but the blog post below offers an overview of what else goes into the 1950s kink:

Common with this kink is cherry-picking the good parts of the era and leaving behind the serious problems that festered in the 1950s society. In today's world we have no need of the racism of the fifties, the lack of contraceptives, the deficit of women's rights, or other such unpleasantness.

What results from all this cherry-picking is an idealistic dynamic with clearly delineated gender roles. Most dynamics will fall into the Breadwinner/homemaker gendered pairing where the Dominant man is proud to provide, and the submissive woman is satisfied to serve.

The homemaker in the relationship spends working days tending to the home, cleaning as they go. Without a career they are able to afford attention on other interests or hobbies. They plan meals, raise children if there are any, and participate in the local community – such as through bible studies or part-time work. Or in modern times, Fetlife.

As evening draws near the homemaker has a new task, thanks to the arrival of the breadwinner of the relationship. The breadwinner is the focus for the evening, and traditionally expects an orderly home and family. Who wants to come home from a stressful job to even more stress, after all? Thus the evening becomes a performance put on each day, where problems are hidden beneath the surface so as to not add unnecessary strife. The s-type might put on a bubbly welcome, or at the very least they are visibly eager for the breadwinner's return.

The evening performance comes with protocols in plenty of forms. In general however, it starts with dinner being ready for the breadwinner to smell as soon as they walk in the door. Dinner is taken communally with everyone together at the table and engaged. Phones and computers obviously weren't a distraction back then. Dinnertime discussions usually take some form of a status update of everyone's respective day.

Then comes leisure time, to ensure the breadwinner is relaxed after either a stressful or monotonous day at work. There's the classic image of the breadwinner sitting by the fire with a glass of whisky and a book, but it could also be a personal massage or a bath or anything that recharges the head of household.

Finally comes family time, where the breadwinner gets a chance to bond with family members. Classically it would be something like the family sitting around the television, or playing with the kids. In short, making the most of the limited time available and trusting their house spouse to handle the tedious work.

In a Breadwinner/homemaker dynamic such as the 1950s kink, the service is personal: cherishing one another and looking after each other. I would characterise the dynamic as being inwardly focused.

What happens if you take a similar dynamic and flip the focus outward? By that, I mean making the relationship focus on working together to achieve external goals. This is where the metaphor of a life as a business comes in handy: I would call this an executive household.

As an example, you may imagine your home as an office building – the office of the home. This office addresses the needs of the household by performing normal responsibilities such as taxes, bills, accounting, research and shopping, and so on. You may have different departments, such as logistics (groceries and household goods), finance, janitorial, public relations, and landscaping.

Or perhaps you may style your household another way: as advocates or agitators for a just cause. Then the household functions more like a not-for-profit, struggling to effect change for great impact in the world.

Even further still, perhaps you run the household as a business because there is an actual business involved. A family business serves as a rallying cause for everyone to pitch in and help.

One example of service might be styled as the personal assistant. They manage the executive's calendar, make phone calls on the exec's behalf, track down information, take notes, and remind the exec about their agenda. This is probably the most traditional support role, and iconic of executives in general.

Yet another archetype is that of project manager. They ensure that when the executive wants something done, the "how" and "when" are handled. The executive comes up with initial ideas: for example a construction project around the house, or to host a dinner party with friends. Then the project manager uses their organisational skills to ensure that it's carried out in a timely fashion. They bring it to life with creativity and checklists both.

Of course these roles aren't segmented and exclusive to each other. They can blend together as fits the dynamic – it is merely a starting point to think on.

A chief financial officer and a chief operations officer? Sure, why not? A CEO with an executive assistant, alongside a vice president in a relationship with someone outside the family business? That and more! The combinations come in as many varieties as there are polyam arrangements.

It's worth repeating that the 1950s kink is steeped in its aesthetic, and not just about the relationship structure. Aesthetic is something that an executive household does not necessarily have. Though there is always the allure of formal business attire, late working nights with your personal assistant there to help you blow off steam, and so forth.

Some Ways Financial Independence Fits In

With the 1950s head of household kink, its archetype is for the head of household to work a career job. Yet careerism is not widespread in the FIRE community – oftentimes a driving force for early retirement is to escape high-stress employment.

Removing the job from a 1950s relationship removes the central stressor and daily time sink. Though stopping work is ostensibly good, people still need a little bit of stress to keep them strong and sharp. And how is the head of household supposed to come home tired and ready to be cared for if they never leave for work?

If you remove career work, then something else needs to take its place. Enter self-employment, or merely passion hobbies. These provide a much needed release for working energy. They also provide the distance necessary for people living in close proximity to have personal space and independent growth.

What happens if you take this pursuit of work one step further? What if instead of self-employment, you have a family business?

Well for one thing, it's like reinventing the ole farmstead. It is a common central endeavour for everyone to pour their energy into in fits and bursts.

A family business is also friendly to financially independent lifestyles, as it affords you some control over how much and when you work. In return it may provide enough profit to help achieve financial independence.

Another aspect of financial independence in an executive household is making FI a goal itself. Then you can track your goal using business tools to ensure that you achieve FI. Tools can be things like running regular expense reports, strategising, family councils, and so on.

There's plenty more ways that financial independence can fit into either dynamic. However, I tend to see the 1950s kink as favouring FI that focuses on family time and a quiet life. Conversely I see the executive household lending itself to continually working on projects despite already having enough to be free.

I hope this introduction to the executive household has been helpful, with its comparison to a more well understood breadwinner dynamic. Hopefully this post gives you food for thought about running your own life like a business. 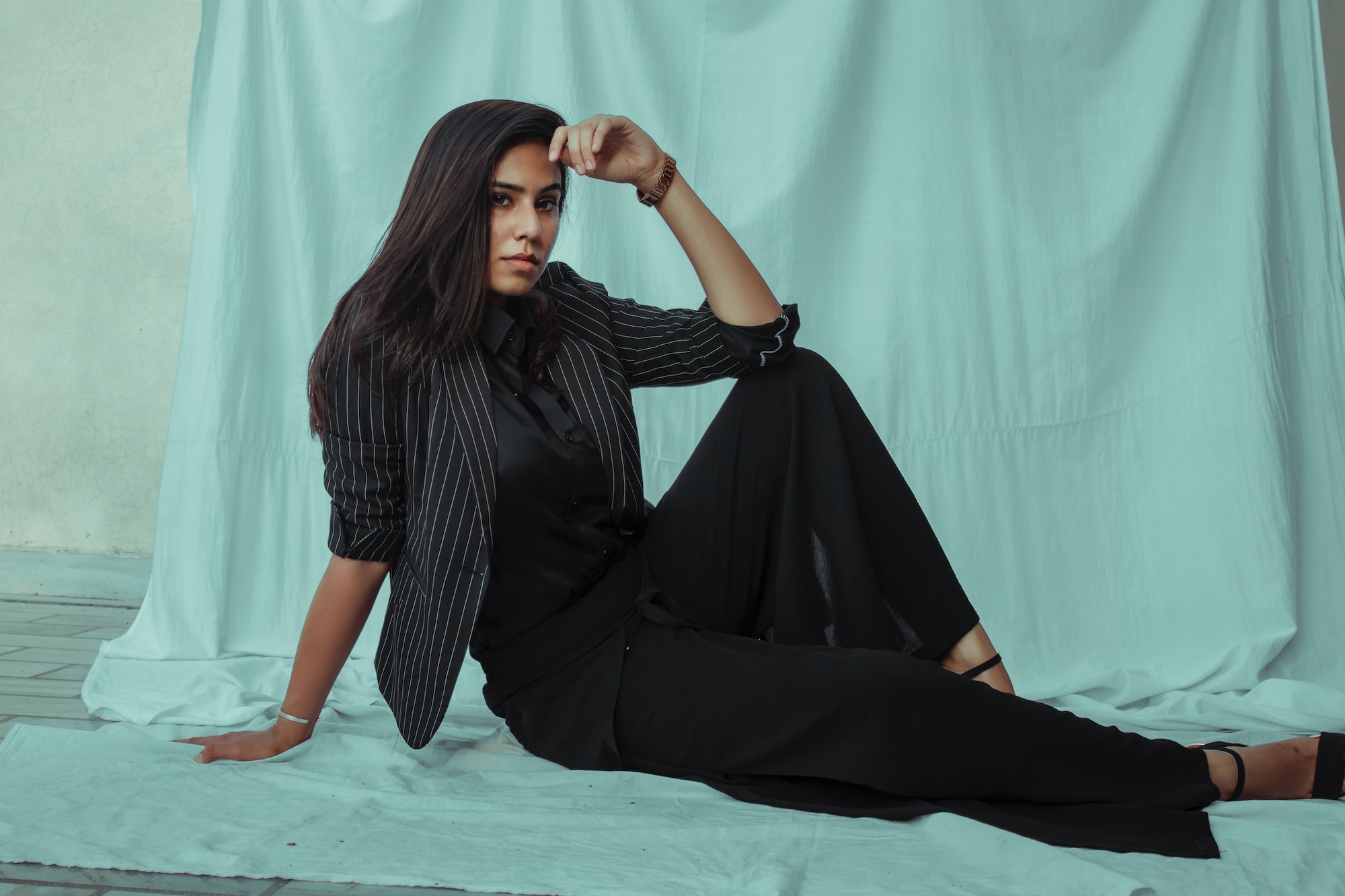 What is the Executive Household?

As a kinkster leading a D/s relationship, I have the luxury to choose what the dominance and submission looks like. I call my style the Executive Household.