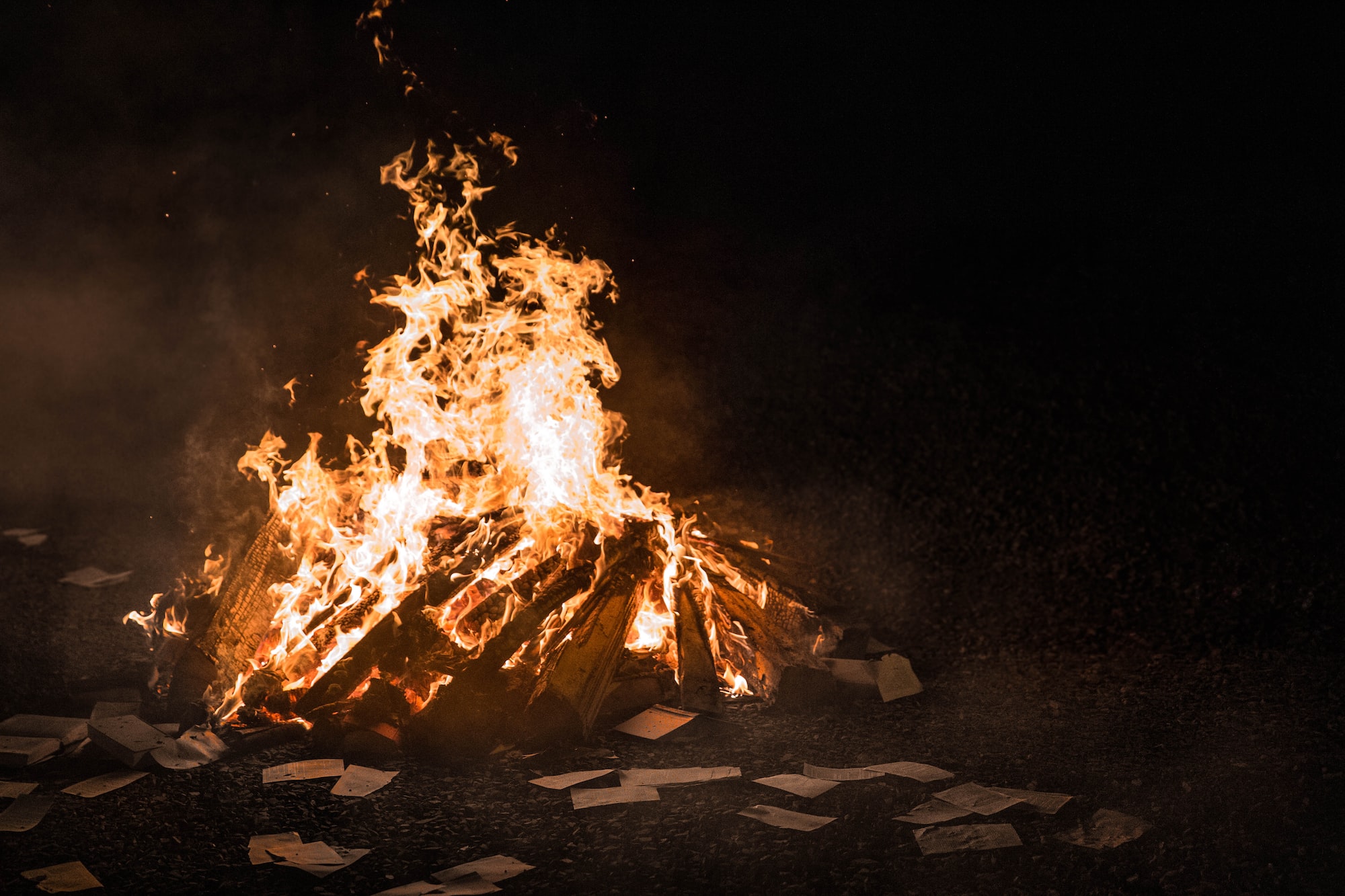 Your life is a burning pyre of dwindling time, drastically limited in which pursuits you can follow. Choosing unhealthy ones will leave you in cinders, your potential half-spent. If you instead chase good ones, you will be transformed and consumed both. No longer will you be quite the same as you were, but it grants you the opportunity to grow to be better for it.

My dearheart discovered this with his gradual surrender to me.

When first we met, my dearheart was adrift in life. He did what he wanted, went where he wanted, and most importantly spent money on what he wanted. His checking account leaked daily, and his money was never to last.

Despite this precarious position, he had accidentally stumbled into a few correct choices. Though he had no savings, he had at least made it thus far without accruing significant debt.

When I presented my dearheart with the collar, he willingly chose to commit and submit himself to me. Yet he did not fully embrace that submission. At times he listened to my financial advice, but then promptly ignored whatever didn't suit him. He kept his finances opaque to my scrutiny, though he knew he needed to work to improve them.

Such partial submission is impotent in our relationship. In fair weather the submission is good fun. Yet when times turn rough there is no durable bond for us to cling to. It is no better than being a Domme for play alone.

Growing past this stage required my dearheart to surrender the metaphorical keys to his treasury. We had kept our finances separate and private, but that had to change if we wished to grow together.

It began simply enough, with us discussing getting a motorcycle to reduce his refuelling expenses. I offered my insight that it would take a year and a half for petrol savings to pay for itself, and a bike approximately doubled the risk of accidents.

After some deliberation my dearheart decided upon not a motorcycle, but a subcompact two-seat car instead. These little cars are so much more practical than ridiculously oversized SUVs and trucks. Parking in urban areas is such a breeze with a tiny car.

Alas that on one stormy day on the highway, my dearheart totalled his subcompact. Insurance covered most of the bill to replace his car with a new subcompact. Along with the new car came a new car loan – only a meagre $8k. My dearheart quietly made the payment every month.

Shortly after this I exerted my influence over my partner and finally received a glimpse into his finances. Armed with the knowledge of his car loan total and interest rate, I showed him how much he would pay in interest over the lifetime of the loan.

Then I made him an offer: I would give him a personal loan with a generously low interest rate just above the applicable federal rate. This was a win-win-win situation: for the both of us together, we save the several hundred dollars in interest payments. From my dearheart's perspective, he still saves hundreds of dollars in interest, though less than the two of us together save. From my perspective, the personal loan is an investment with higher returns than the certificates of deposit I had been leaving them in.

His agreement to the loan was a momentous occasion in our relationship, the first long term commitment we undertook together. Until that point we had merely been two individuals able to walk away at any moment – if you ignore the collar and vows. With the loan we had a financial relationship together for a couple of years at the least.

This also was the turning point of my dearheart's submission. He tangibly saw the good that came from letting me in, so he eased in my control even further to his finances. He began tracking his bookkeeping with my spreadsheet again – and more fully this time.

Then we set ourselves towards a real goal: a hunt for a house. We had spent two long years living in a studio flat together. It was time for a less stifling space that gave us room to grow.

To do so we needed my dearheart to tighten up his finances. Though he handed control of his finances to me, I knew that it was a tenuous control. Much like you should never give an order that you know will be disobeyed, I knew that I could not change everything at once.

Thus I began small. We worked together to shave his spending, and each month I showed his spending progress with handy graphs detailing his discretionary spending. At first it was erratic, sometimes down but sometimes back up.

Then I introduced my dearheart to Mr. Money Mustache. With a couple of weeks to let the sudden overload of information to percolate through his mind, it began to make sense to him. One evening whilst we walked around the neighbourhood we talked about it, and my dearheart finally understood what financial independence meant.

I have seen several reactions of people learning about financial independence, from confusion to misunderstanding to laughter. It reminds me of a verse in the Tao Te Ching:

To his credit, my dearheart began to embody frugality as soon as he understood the way. With my guidance he excised the bad habits and transformed himself into a more resilient, more frugal man.

Which leads to today's state of submission. I do not trouble myself with micromanaging day to day activities, for my dearheart finds that too controlling. This works well for me as I desire not a person to order about, but a whole life to shape on a grand scale.

This has the strange effect of leaving my dearheart feeling as if he's not controlled, despite the fact that I have access to everything and control over the important things. Though my goal, after all, is not to break his will and lash it to mine. My goal is to discover our shared goals and guide him to success.

That is not to say that my dearheart's submission goes entirely without control. Daily rituals and serving me both please him, so we find ways of including them in our lives. Whether by giving my dearheart a list of chore goals for the day, or merely the act of him preparing my lunch. Each little gesture is a way of showing appreciation for transforming him into a better man. 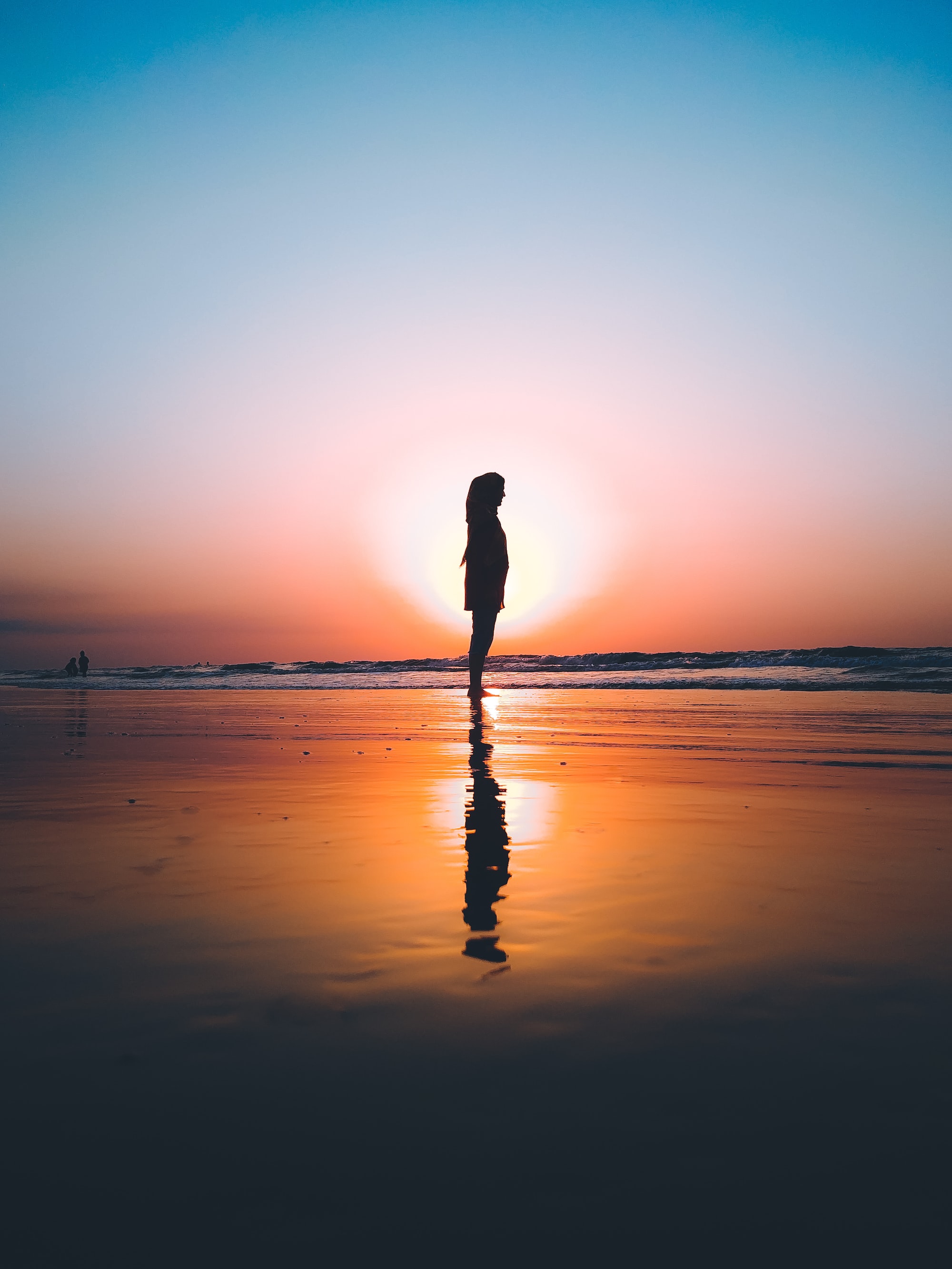