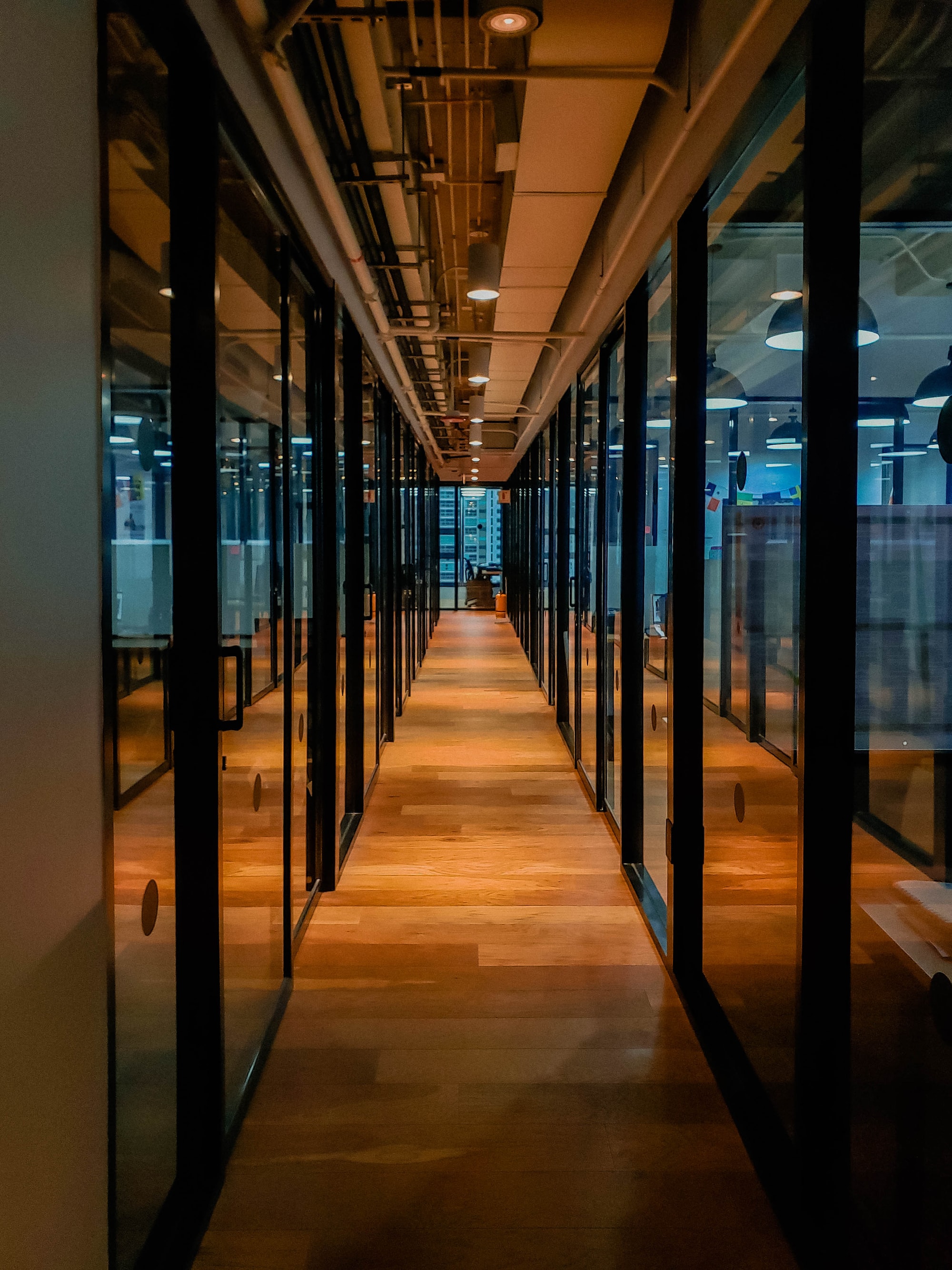 Similar to how there are active and passive investments in the personal finance world, there are operating companies and holding companies in the business world.

However, that similarity does not run deep. Holding companies are not just about passively reaping profits – they are a risk management structure that limit liabilities when ventures go bankrupt or are sued.

As far as holding companies go, there are big names like the conglomerate Alphabet Inc. which owns Google, Youtube (as a subsidiary of Google), DeepMind, Google Fiber, and several others.

Another is the conglomerate Berkshire Hathaway, which wholly owns several companies, including Geico, Duracell, and Fruit of the Loom. Conglomerates are umbrella companies where their subsidiaries operate in different industries.

Holding companies make money just like investors and hedge funds do: by reaping gains from stock. They also have the option to require payments from subsidiaries, passing the profits from the subsidiary to its parent.

What benefits does a holding company provide?

The most obvious reason to split a company up into a pattern that involves a holding company is for risk management. Take Alphabet's moonshots – business ventures that carry a degree of risk of folding up in bankruptcy. Thanks to their status as subsidiaries they bear that risk alone, and their liabilities do not spill over onto the parent company or adjacent subsidiaries.

Risk management doesn't need to be about separate companies, either. Subsidiaries can be used to hold different assets, such as intellectual property or real estate or manufacturing equipment. This can be a good way of shielding assets from lawsuits and debtors, providing containment like bulkheads would on a sinking ship.

Another reason you may take advantage of holding companies and subsidiaries is to strategically position subsidiaries geographically. This allows companies to operate under a specific region's taxes and laws, and to find favourable locations for specific ventures.

Then there are two more reasons for forming a holding company, both based on which industries their subsidiaries operate in: either to diversify as a conglomerate or to form a vertical integration. As a conglomerate, the subsidiaries operate in different industries and markets so as to receive the benefits of portfolio diversification. Amazon is infamous for this, having disrupted several markets with their entry into them.

Contrast this with vertical integrations, which are a family of companies all within an industry vertical. This provides the company family with safety and control over their operations. For instance if your semiconductor manufacturing company requires silicon, it helps protect you against a rise in material costs if you own a company that sells silicon.

Why invest in other companies?

I see two main reasons to invest in a company: either to take control of the company, or to profit off of the company. A third major reason is hedging, where a company may try to protect its bottom line from industry risks by investing in commodities/companies that it relies on, like the aforementioned semiconductor manufacturer investing in a silicon mining company.

There's a few motivations as to why companies invest in other companies for profit. The first and most obvious is because they might not have a better use for cash – they're swimming in so much cash that they need something to dump it into to protect it against inflation and get good returns.

They might also invest for the sake of speculation, betting on other companies exploding into mega-valuations. Or simply betting that a company is currently undervalued, and turning a tidy profit off the eventual valuation catching up.

Besides profit motives, there's a few reasons why companies might buy out other companies: either as a type of growth, or to eliminate competition, to diversify industries, or to form synergies.

Growth is the simplest to understand. If a company is doing well and it has lots of cash, it's often easiest to buy another well-off company to expand its offerings. This allows the buying company to tap larger markets, make more of its products or services, and bring in improvements or new technology.

The shadier but next obvious option is to eliminate competition or threats. Thankfully we live in a society that scorns monopolies, but that doesn't stop companies from trying. It is often easier to exploit money issues in rivals than it is to directly compete in the market.

Then there is buying out companies for the sake of diversification. If a parent company is in an industry that offers few prospects of growth, it may be best to change industries. Yet rather than trying to re-tool everything, it is better to instead buy into a new industry and begin slowly decommissioning the old industry.

Finally there are synergistic reasons for buying out companies. If combining two companies results in even more profit than either could have produced on their own, then they have synergies that add value. For instance, a manufacturing firm might purchase a web tech company that allows them to better reach their market. These are more the typical "mergers & acquisitions" that you may have heard of before.

What about personal holding companies?

In one of my favourite stories I've read, the main character and leader of an operating company discovers that it's standard practise for his finance department to invest their cash in between major expenses and payroll. When he sees the profit they turn for simply sitting in investments, he briefly entertains the notion of transforming the operating business into a holding company and buying up businesses.

This should be a temptation familiar to FIRE-minded individuals, as one of the most common paths to independence is stocks. You may even be tempted to looking into business entities to hold those stocks for you.

However, the IRS has some bad news for you: those are called personal holding companies (PHCs), and they have a special tax. You can read about how PHCs are determined here:

In short, a company is determined to be a PHC if it has only a few owners, and the company derives most of its income from passive sources. PHCs are also subject to a fairly heavy tax rate, to discourage people from squirrelling away assets in personal holding companies.

I hope you enjoyed learning about this corner of the business world, as I have enjoyed researching about it. How business entities are structured is an open field full of interesting power dynamics, and something that I have always had difficulty learning more about in the past. What is the Mean Reversion Strategy?

What is a Sinking Fund?

Do you have a large one-off purchase coming up in the future? Start setting aside money now! This is the basic principle behind sinking funds.