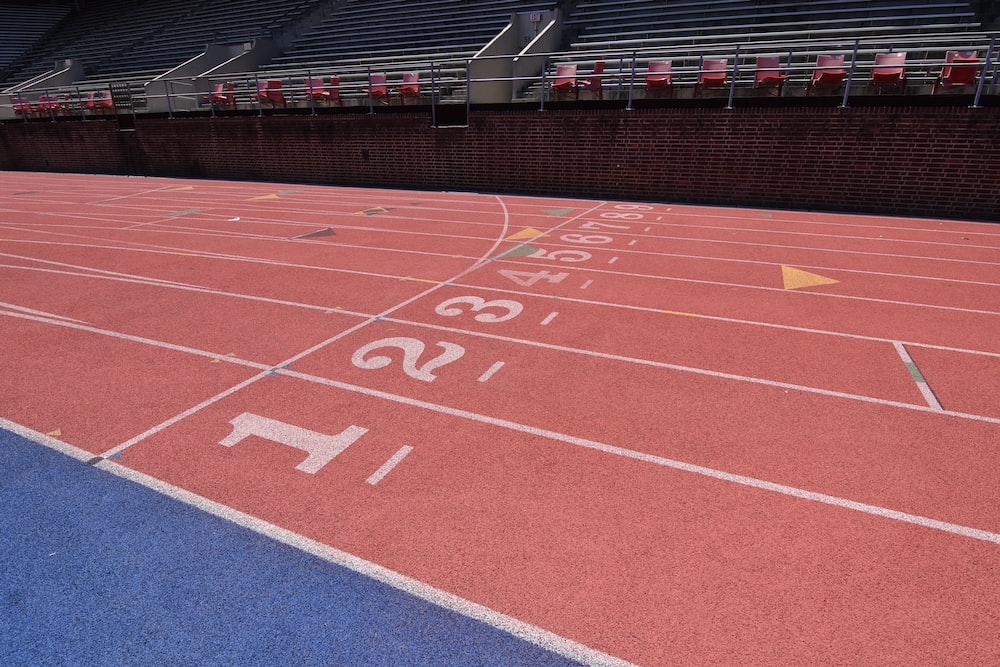 Not long ago, I took a business class that involved playing in a simulated business market. My team used the first mover advantage to take an early lead in revenue, and in the process I learned a lot of lessons that are worth sharing with you today.

Before that though, we should clarify what the first mover advantage involves.

What is a First Mover?

A first mover is a business or entity that is the first to deliver goods or services to a market. Being the first in market is considered a competitive advantage, meaning that businesses that gain that advantage are better at producing than their rivals.

However, on a strategic level being the first mover comes with some disadvantages too, since being the first to do anything is a precarious way to lead the charge. It's easy to make serious blunders early on that cost the business significant money.

Or worse still, first movers fade into irrelevance due to their early mistakes.

In all, being a first mover is an opportunity and a curse – there is the potential for great success, but some serious disadvantages that make it difficult to attain that success.

What are First Mover Advantages?

There are several advantages that first movers enjoy when they start a new business market.

In short, all the first mover advantages are about being able to exploit previously underutilised resources, for better or worse.

What is the First Mover Disadvantage?

For the handful of advantages that being a first mover brings, there's some significant downsides:

Furthermore, Harvard Business Review has this handy article about the disadvantage found in first movers which I shall call to your attention:

This article summarises the findings that first-movers (aka "pioneers") give noticeably less return on their investment in the long run – though in the short term they do fine.

In one of my business classes I played a business simulator with a team of fellow students. Our task was to allocate funding for the different areas of the company: paying down debt, research & development, marketing, capital improvements, and so on.

There were several unrealistic things about the simulator, such as the level playing field we started from. All our teams ran companies that started with the same debt, products, and resources at the same time – though it gave a plausible excuse for why this scenario happened in the form of a breakup of a larger company that held a monopoly.

Another thing is that the simulation didn't have any random factors or disasters or out of context problems. Though to be fair, for undergraduates that's just fine. No need to complicate things.

Our team decided to use the first mover advantage to undercut the market and get as many first year sales as possible. We guessed that our competition would try to target the product specs that the customers would want for the year, which would result in an October release date and only a few months of profitable sales.

Our tactic was thus to instead release a shoddy-but-okay-enough product within the first months of the year, and rake in control over the market share for the first part of the year.

It worked, and we took an early revenue lead in the market.

However, this is our crucial lesson from the simulator: we got complacent and paid down debt instead of doubling down on growth.

Thus our R&D lagged the bleeding edge, and our production costs ate into profit margins thanks to few capital improvements. We were neither a differentiator nor a cost leader.

Which is really the crux of the issue. How do you define success? In infinite explosive growth within competitive environments? Or perhaps in turning a tidy profit with resilience?

In the contemporary US, the business world is driven by short-term greedy profits. It's one of the reasons why I am so intrigued by cooperatives and the opportunity they offer for a different way of doing business.

Not growth at all costs, but a sustainable balance of growth.

On the whole, going from zero to one is good for society. We need innovators to create what is not being done already.

However, these first-movers cannot exist in a vacuum for too long. The lack of competition breeds complacency, monopolistic tendencies, and stagnation.

Thus it's also important to go from one to many for the sake of society. To foster friendly competition that drives further innovations and efficiencies.

It's not just the competition that's good for society as a whole. It's also spreading the metaphorical eggs into multiple baskets so that if one business fails, not everything is lost at once.

That's because in the real world, business is not just infinite growth and smooth profits. Unexpected problems hit, as we've seen with the recent pandemic.

Not every business survived the sudden dip of 2020's uncertainties, and I've seen startups for friends fail throughout the pandemic.

Not every business will fail though. Some will survive through luck or competitive advantages, and definitely recessions will break the complacent wide open for all to see that they have grown stagnant.

If you're curious about further reading on the difficulty of business, I will call to your attention this article on cooperatives in particular: 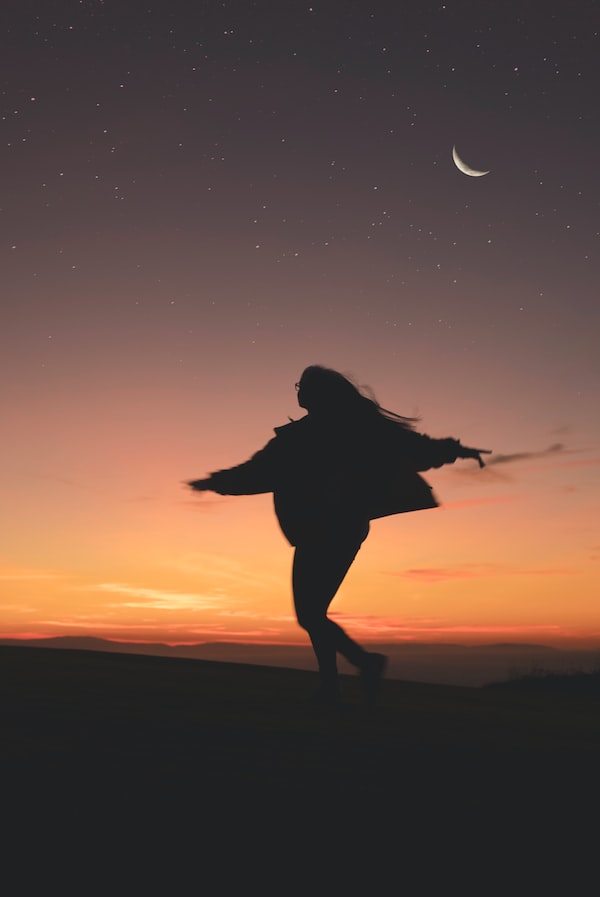 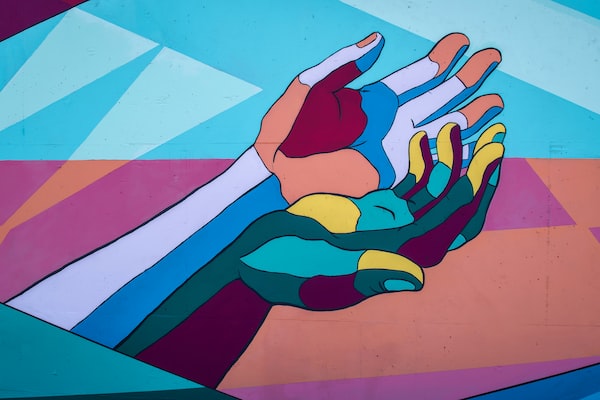