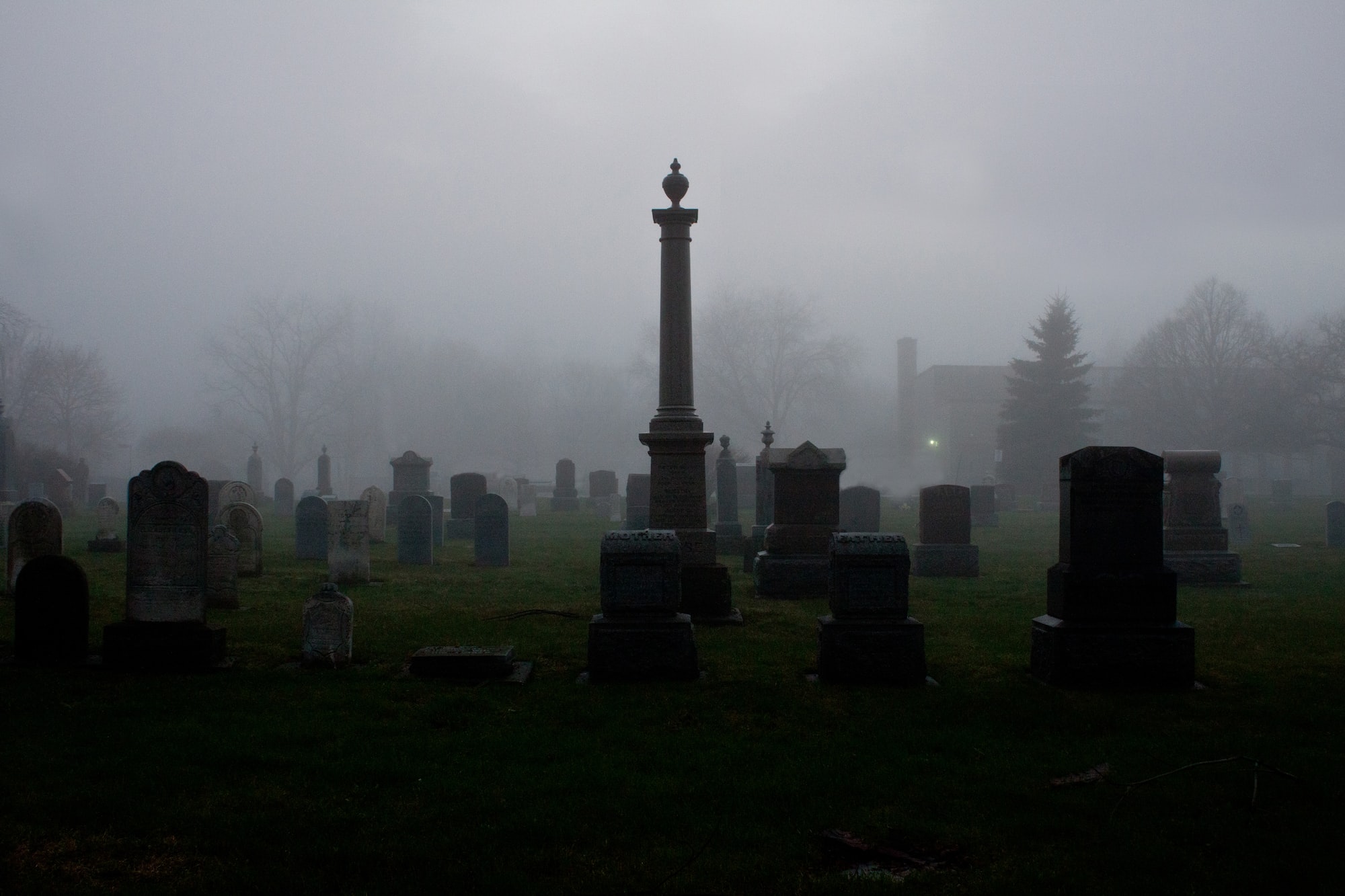 Tick tick tick, my time is running out. What if I'm already halfway to an early grave? How do I decide if FI is worth pursuing?

How do you think I felt when I turned eighteen? Do you imagine that I was brimming with potential, ambitious, and energised for the future? Youth often begets those.

No, I was reeling with grief as I contemplated my future mortality.

Nobody gets out of life alive. If my mother's luck in "surviving" breast cancer was any indication, the day I turned eighteen would mark a third of my lifespan gone by.

Everyone's lifetime is limited, but mine felt more constrained than most. If I had but a half century, what should I do with that brief time? The question lingered in my mind for years unanswered.

Again and again there have been short, sharp reminders of how bloody awful death is. Our time is so limited, and I have lost too many friends and family to untimely fates. Whether garbage trucks at high speeds or cancers or lonesomeness, death comes relentlessly.

These people had all touched lives in meaningful ways, in as brief of time as they all had. My path was measurably changed for having known each and every one of them. Perhaps the lesson is that true wealth is found in relationships, in influencing other people lives for the better?

Thus when I contemplated the life ahead of me, the decision of what to do with my time was simple. What use does a stockpile of wealth have when I'm dead and gone?

Having money became far less important to me than having family – both chosen and biological.

The prevailing attitude among the personal finance community is that financial independence is always worth pursuing.  At least up until the pivot point where you realise that it's not feasible for your situation. All too often FI becomes an unattainable dream due to medical issues and enforced poverty.

In my mother's case, she was well on her way to achieving independence when she was diagnosed with her cancer. At that point survival became her full-time job, and she knew she had to give up almost all her dreams just to survive.

She settled on just one dream: living long enough to be a mother until I came of age. Even that dream had compromises. She was little more than a talking head, unable to take care of herself most days.

Medical bills stacked up as the years wore on with "months to live" being the perpetual prognosis.

Wealth became a complicated subject for our family, and financial independence became pointless for her. She had nothing to retire to, no activities she could engage in when she was paralysed and unable to even sit up in her own bed.

She already lost her independence, finances would change nothing about that.

Is Financial Independence Worth Pursuing?

Besides dependence in non-financial matters, there is another reason to avoid pursuing FI. It all comes down to a question: does financial independence require sacrifices to be made?

If there are opportunity costs to FI, then you have a valid case for avoiding it.

Take those dedicated people with vocations and important causes to champion. For instance, engineers and doctors without borders, social workers, or lifetime researchers. They have limited energy and time, and chasing FI limits how much good they can do.

Of course, these professionals deserve to take care of themselves first – the first rule of rescue is to not add to the victim count.

Yet I wonder how much more good could be accomplished in the world if all the passionate people I've met didn't need to focus on their own welfare first. If basic life security was assured for more people. If financial independence were easier to attain.

It's a sad reality that the pursuit of financial independence is a privilege. Not everyone is healthy enough, able enough, or lucky enough to attain it.

Yet many of the skills that lead to financial independence may be worthwhile to hone. Those skills are the readiness in the phrase "readiness meets opportunity." From frugality to financial literacy, and beyond, they carry tangible benefits for day to day life.

Even when you suffer setbacks, never catch a lucky break, and have no hope of reaching FI itself? The skill set may still serve you well and make the journey easier.

Not all of us will face the pivot point where we must decide whether financial independence fits us. Nor will all of us recognise it when it comes. It's disheartening to consider that some of us may give up opportunities for the sake of FI, when we will not live to reap the benefits of FI.

Those opportunities can be like my grandfather choosing not to fly out to see his daughter before she passed. Airfare is expensive, but family doesn't always have a price tag on it.

When I weighed my potential lifespan and goals, I came up with financial independence as my first stepping stone on the path to a greater mission in life.

I've also not reached my own pivot point yet; I don't actually know how long my life will be, nor do I know how long I will be healthy and able to work.

That's why it's so important to me to race to FI. I don't know if I will only have five or ten working years that will need to sustain the rest of my life, but I'm planning under that worst-case scenario: